Would you like to contribute an idea about the future of the forum? Feel free to share your thoughts here.

If you are interested in creating a daily thread, please tag @dibs to let everyone know that you would like to claim the next day. It is first come, first serve and thread must be created and posted by 3a EST/12a PST.

I am a bot and this is an automated daily thread post. If you would like to post a daily thread, just make sure you post it before I do at 12:05 AM PT. Out of a courtesy to others that may wish to make the thread, please tag @dibs to let everyone know that you are making it. The old thread will auto-lock on its own.

You can find more information about how to format a daily thread post here.

There's a shortened Woot Off from 10am CT to 6pm CT on Wednesday.
Reactions: HelloHello 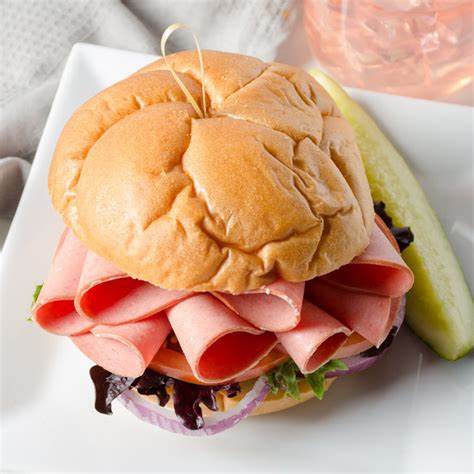 good morning all!
Reactions: HelloHello, Turtlefemm, Trucker and 3 others

I'd AVOID this one. No reviews yet, looked doable, I started it...
after 12 minutes, I had only annotated 6 passages with one question, and a few sub questions for each question, and...
there were 9 more question sections to go, with 6 more passages each. Subjective questions, and no clarification if *partial* answers, needed to be annotated... Underpaid, and overly complicated.

Reactions: HelloHello, Turtlefemm, Trucker and 3 others

Good Morning. Hope Everyone Had A Good Weekend. 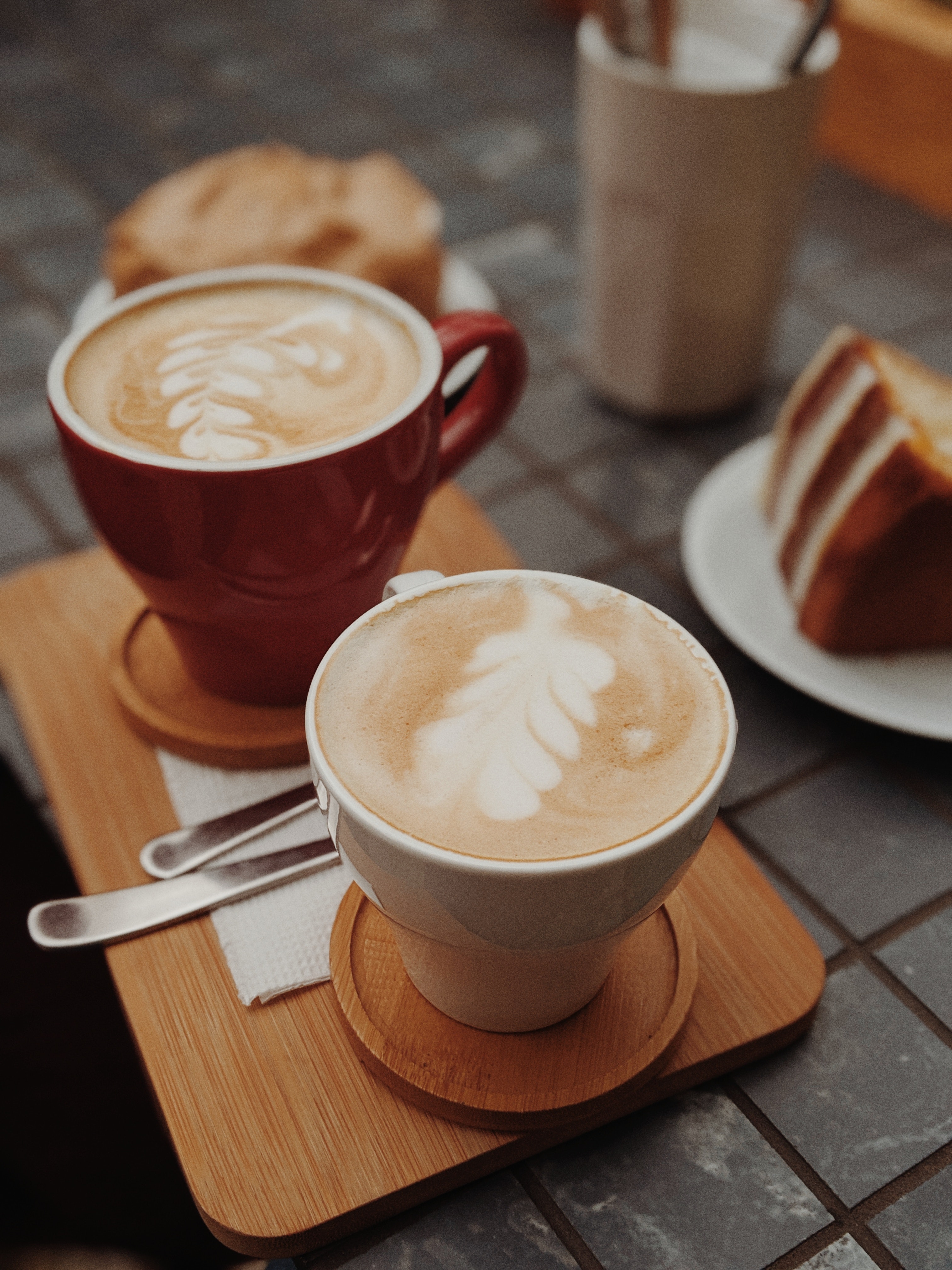 Reactions: JanetW, Concise, HelloHello and 4 others

You've received a bonus from Stefan Uddenberg for work related to 3Q9SPIIRXP2EU3TVFVJ2O5OXY8TWA3.
The value of your bonus is: $1.00 USD

The Requester included this note:
Thank you for participating! Here is your bonus.

Thanks for being a Worker on Mechanical Turk!

say what ? write a paragraph? don't thik so fam

huh,
the woodstove was cleaned a few weeks ago - but the guy wrote me up saying that my pipe was all wrong and (basically) if I burned down my house it would be my fault (insurance company wise). He said I'd need to install a whole new system (thousands). Called another company (smaller - he used to work for them) and he said, you just need a small connector pipe which they carry locally.
they can do it in a few minutes.


(not sure if they said that because I'm a woman - or just stupid around woodstove pipes. either way