Would you like to contribute an idea about the future of the forum? Feel free to share your thoughts here.

If you are interested in creating a daily thread, please tag @dibs to let everyone know that you would like to claim the next day. It is first come, first serve and thread must be created and posted by 3a EST/12a PST.

I am a bot and this is an automated daily thread post. If you would like to post a daily thread, just make sure you post it before I do at 12:05 AM PT. Out of a courtesy to others that may wish to make the thread, please tag @dibs to let everyone know that you are making it. The old thread will auto-lock on its own.

You can find more information about how to format a daily thread post here.
Reactions: Michele, HelloHello and JanetW

Glad you're okay enough to post after your ordeal yesterday!
Reactions: HelloHello, GTR, jan and 1 other person

Was more shook up than anything. Something, I think the car, hit my r hand, but I soaked it in epsom salt when I got home and it's okay now. Not even a bruise. There's a plate in the wrist and it seemed to just stir things up in it more than anything. What I did realized though after I got home and relaxed a bit, was that I made a point of placing the cart directly in the back of the car to be loaded. Usually I think I put the cart kind of to the side to help prevent accidentally hitting the vehicle with it. I kept hearing this little voice in my head, Oh Dear!, that said to put the cart where I did. If I hadn't I would have been directly behind the vehicle and would have been struck directly instead of the cart getting demolished. With an arthritic knee, a hip replacement and a bad back, I wouldn't have with stood that. But gees, it's a food pantry, at a church, in the waiting area. I'm guessing she was on her phone and not looking in front of her when her car got away from her. Come on, put those phones away when you really can't multi task.
Reactions: JanetW, KatieinPGH, HelloHello and 7 others

Location
over the edge

Today the HITs look like a re-do of yesterday. Only now we've all got the script memorized.
Reactions: Blakkat, savvy and jan 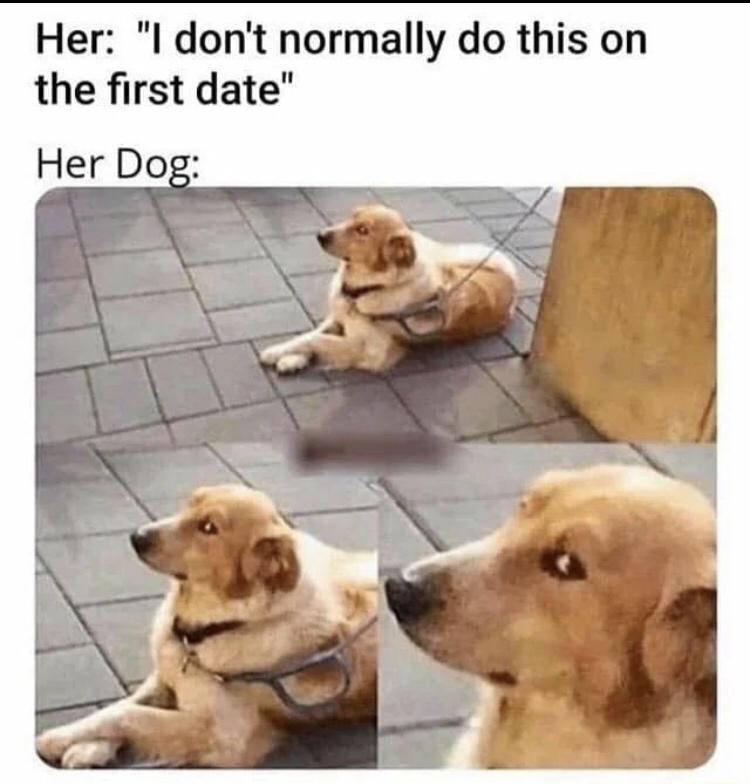 goin' down to the yee-haw

this makes me miss the bar. I have many videos of my boyfriend and all our male friends doing a line dance to this song on stage.