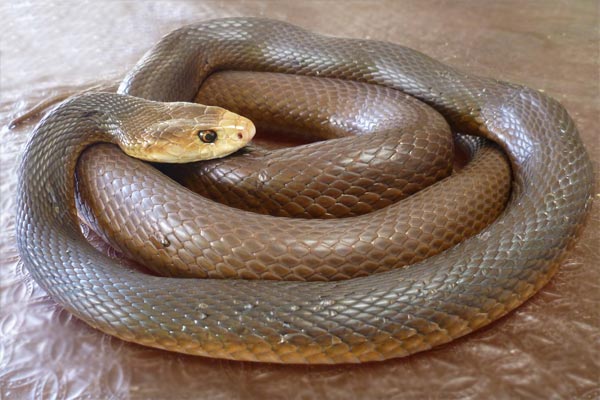 Also join the discord if you want! We have a lot of people on it already but could use more.

If you have a theme that you want to see, title-wise, video-wise, etc. for the new thread I would like to hear suggestions! http://www.mturkcrowd.com/threads/daily-thread-ideas.1250/

Theme brought to you by

Not all who wander are lost.

Made my day Girly!
Reactions: <Gucci>

Don't forget to treat yourself to a piece of cake

Just HIT it, HIT it.

the dude even fooled penn and teller
Reactions: <Gucci>

My neighborhood store is owned and staffed by folks of the Arab persuasion. They're from Jordan (I've asked and discussed this with them). It's not a big deal at all, just an observation and a fact. Tonight, there was some older bearded caucasian guy hanging out at the cash register holding forth about his race. He was literally trying to convince me that I should go home with him because I had blue eyes. The clerk, told me to take my stuff and leave. "We'll settle up tomorrow" He said. It was kind of unsettling.

This post may or may not have gotten lost.

And I want to add something to it. This guy, this guy was kind of my guardian when I was homeless. After I got off the streets, he walked me home for years. Literally for years. When the Dylan Roof incident happened, he was sitting next to my bike when I came out of work. I had no idea what had happened. He said I think you need someone to walk you home tonight.

The cops hate him, and I get it, but Byron is a decent guy. I mean, notwithstanding the long police record.

..and you bet they will rise up and scare our shit out. The problem is will this be a sneaky crafty vampire or a ruthless brutal mummy.

the ONE time i go relax and take a nap while slow cooking a roast....

scammyish hit, cant submit without the "correct code" which isnt given cause the hit is broken and doesnt given a code. *sigh*
Reactions: JenniLeigh and <Gucci>

nah man, its not on you, i was like....wtf? i cant submit my worker id? wtf? and then sent them a nastygram

I haven't seen my guardian for a while. I suspect that he is in jail. What is he guilty of? Being homeless?

Tuesday said:
I haven't seen my guardian for a while. I suspect that he is in jail. What is he guilty of? Being homeless?
Click to expand...

sadly that does happen, ive seen it in a few cities.

To all my moviephile friends here, this makes me feel all warm and fuzzy inside

Azazael said:
sadly that does happen, ive seen it in a few cities.

It was sort of a rhetorical question. I still worry about Byron though.
Reactions: Azazael and JenniLeigh
C

Tuesday said:
It was sort of a rhetorical question. I still worry about Byron though.
Click to expand...