I'm off to bed as well but man oh man I think Dallas might be good competition for this. I don't live in DFW anymore but I did try to go to as many Rangers games as I could year in and year out. I've never been to an NFL or NBA game so I can't speak to the crowds at either of the Cowboys stadiums or Mavericks' arenas but Rangers.. man... here's a stat (numbers estimated because I'm too tired to bother looking them up)
Opening Day this year was also the home opener: damn near 50K tickets sold and I'm sure close to that in the seats.
Game 2: 1/2 that.
It'll be more like that the rest of the season until the likes of the Yankees and Red Sox and whoever the hot team is at the time make their way through Arlington. if the Rangers happen to run out a 10 game winning streak then more will show up. That will last until about mid June when it gets too to go to day games in Arlington.
Dallas Stars: for several years the true fans always have sold out the 3rd tier of the AAC..the nose bleeds. Most of whom you see at AAC if you watch Stars versus anyone else are those who are there to be seen and not necessarily hockey fans. Now, it's not true of everyone because I love sitting in the lower bowl when I can get to a game (3 hour commute is a bit tough) If the Stars' recent re-hire of Ken Hitchcock actually turns out to be a good decision then I expect to see more people going to Stars games because we all remember who was coach in 1999 (Hitchcock. Stanley Cup) and also who the star player was at the time (Mike Modano, possible staff addition..only time will tell) and everyone wants to see Mike Modano and Ken Hitchcock back together again.
Reactions: Peachy and TobyF

@TissueHime said he wouldn't be here to make the thread today (Friday).

DEAD THREAD! Time to get naughty 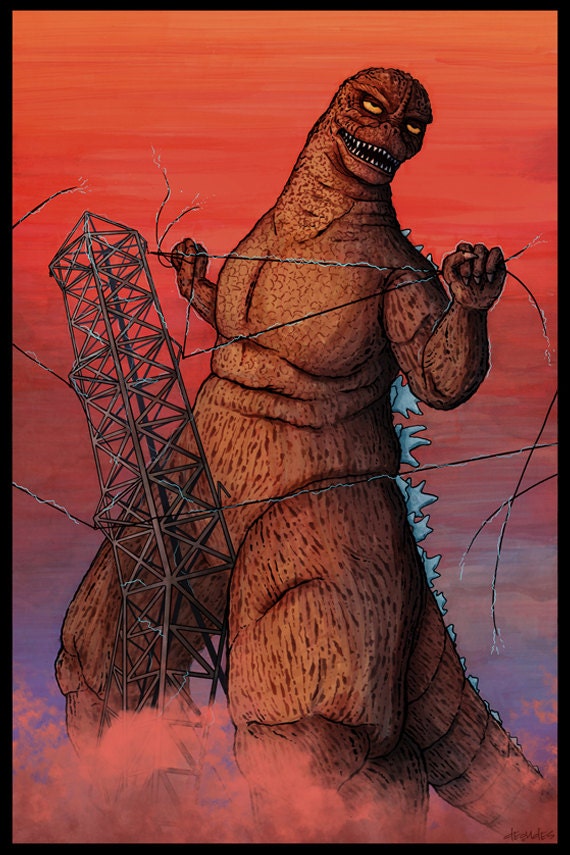 I didn't dibs it, and I don't have authorization or anything, but have at it.

TobyF said:
Did your rejections get reversed ?
Click to expand...

Nope... but the rest have approved. Step one. Hopefully he will figure out how to reverse the rejections tomorrow and this nightmare will end. I made half of what I normally do all because I was too timid to work like I usually do. And all for freaking penny hits!

How many pork chop of pork chop are in this image?

sudilly said:
She should have planted the Cheerios because they grow into donuts!
Click to expand...

Jharkan said:
.. you don't have a page watcher or whatever?
you know, a browser extension that tells you when a page changes?
Click to expand...

Nope. I'm still learning things everyday. What exactly does the page watcher do and where do you get it?