rsmath said:
and you wouldn't feel so bad if the Dodgers won the world series as you just got your rings. I've been waiting on the Dodgers for 31 years for another World Series.

If you have to feel for anyone, though, it's the Cleveland Indians. No WS title since 1948 so they are on the clock as the team with the longest WS title drought.
Click to expand...

i wasn’t nessarily cheering for LA last year in the World Series, but vs Red Sox... yeah I rather have LA win. Don’t like the Red Sox.

Astros are going for it this year. Cole will (likely) be gone in the off season. Verlander, Cole, Greinke... along with a stupid good offense... this is the time to strike for a second WS.

i’m excited to see what happens come October though

first have to get to the World Series

i’m putting the cart way in front of the horse
Reactions: turkleton

Peachy said:
eventually the dodgers will win another world series (you’d think). keep putting themselves in position
Click to expand...

Everyone said the same thing about The Rangers lol
Reactions: Peachy

I like when LA teams don't win. They only get support because they are in LA and all the celebrities are such big "fans".
Reactions: Peachy

You can bring in one gallon ziploc bag of food and snacks per person. (I love Crane for this) Most of the food at MMP is Aramark so just pick up Whataburger or tacos on the way and stuff em in the bag.

first have to get to the World Series

i’m putting the cart way in front of the horse
Click to expand...

not ready for the World Series yet. The saddest time of the year as it means the end of the baseball season.

I'm just looking forward to September when crazy starts as the number of games left in the season starts to become noticeable and teams fight for playoff spots and sometimes have to have play-in games to determine wild card teams.
Reactions: Peachy

i hope the Lakers don’t win the title
Reactions: turkleton 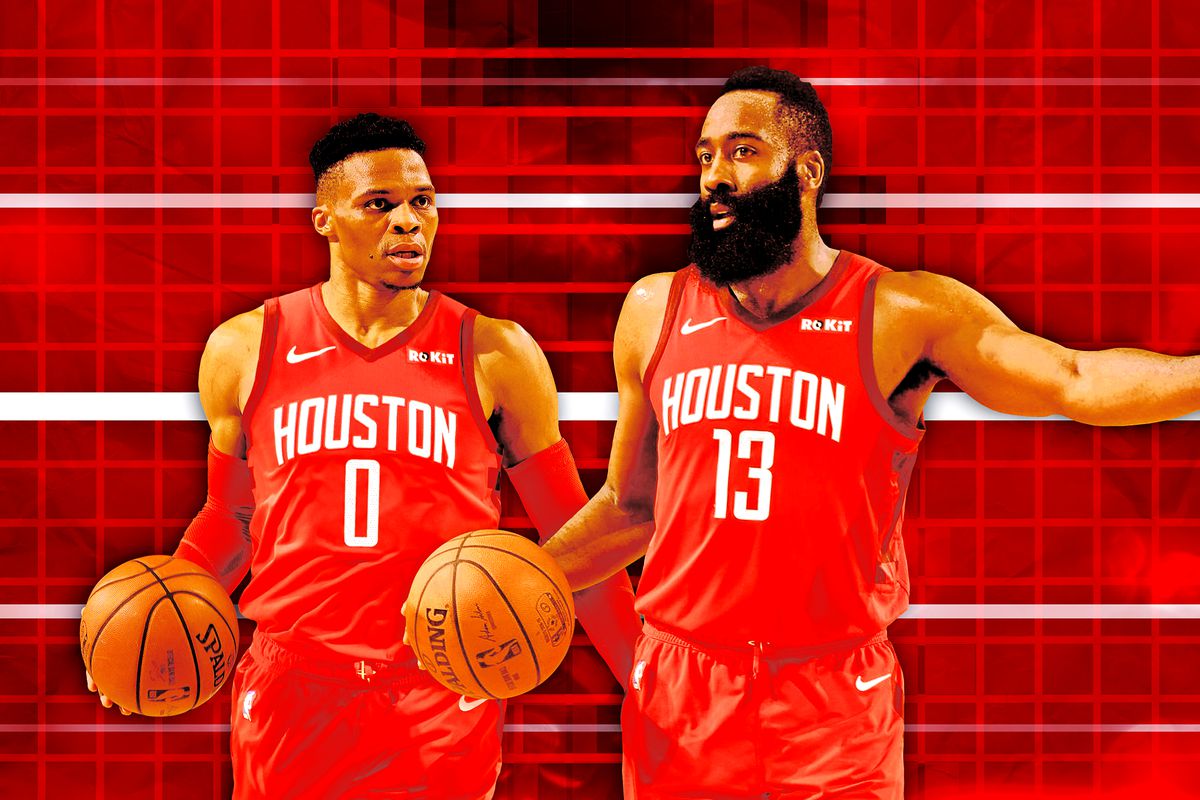 we the south
Reactions: turkleton