This is what it states on the description of the hit

Yet when you do the study all you end up doing is number !, that's it. I tried contacting the requester saying I'm not sure what I'm supposed to do. submit? Since there was a 2 hour timer or so on it. I get no reply and try back again after about an hour. I reply back saying well since i got reply from you i guess you are not active when your study is available and I will just go ahead and submit.

they respond back later with what looks to be a mass message saying. "Ill be reaching out shortly to schedule the -1 hour mit research session stay tuned!... Researcher claims today that this was a response to my questions.... umm what?

So my questions is

How is this requester going to create a hit where it states you have to do all of those things in the study. yet only allows you do to screening questions. then are supposed to get invited to a zoom session a week later and get the code to submit after the zoom call? How am i supposed to submit a study that went inactive a week prior?

The requester is from MIT so you would think they would know how to create a working study. Yet they do not even seem to know how to communicate either nor acknowledge any questions the worker has... They even stated that they would update the instructions to say that you must not submit until after the zoom call.. Can you submit a study with prolific like that?

Im opening a ticket with prolific on them because something does not sound right here
Reactions: Aydiarose

We may use these preliminary data to develop future research. To be eligible for this study, (a) you must have been born in the U.S. and (b) must be currently living in the U.S. You may only complete this survey once. If you enter and complete the survey multiple times, you will only be compensated for your first attempt.

The estimated completion time is the average completion time for participants so far, but you may take a longer or shorter period of time than this.
Duration: 20 Min
Available: 69
Reward: $0.75
Qualifications:
[3AA189Q6C6POY4CARN534HD3L8EMWV]​ 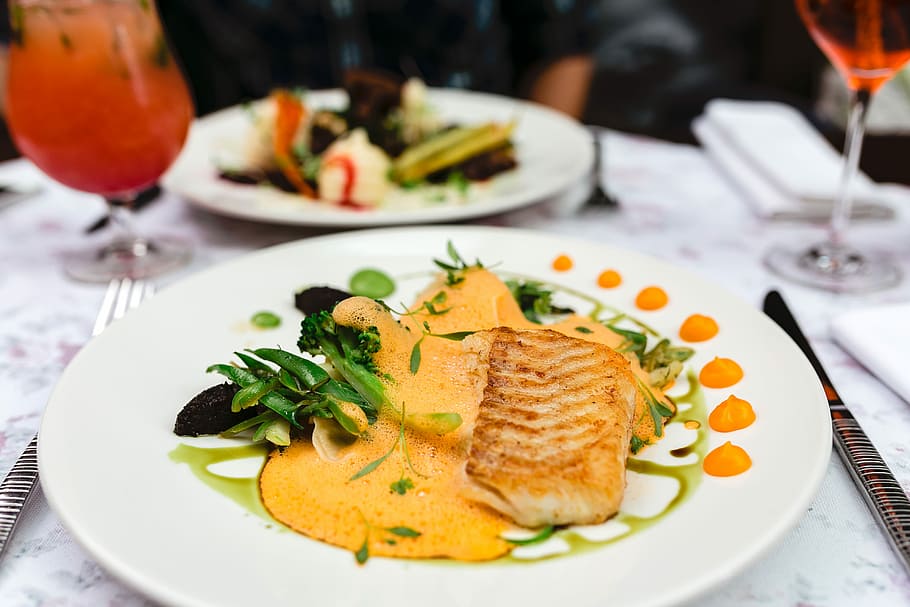